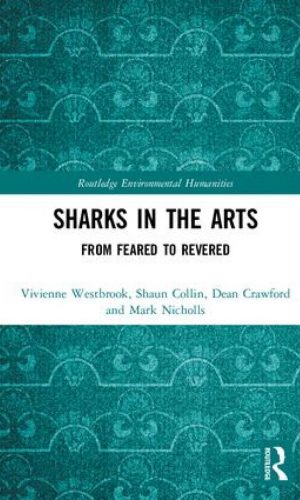 Sharks in the Arts

Sharks in the Arts (2018) is the most thorough exploration to date of the many ways in which a wild creature has been absorbed, reimagined and represented across the ages in all of the major art forms. The authors consider not only how the identity of sharks in the natural environment became incorporated into a cultural environment but also how sharks came to be considered the most feared creatures in the open oceans as a consequence of this incorporation. Yet sharks are especially important in helping to maintain a balance that is essential to the health of the oceans. 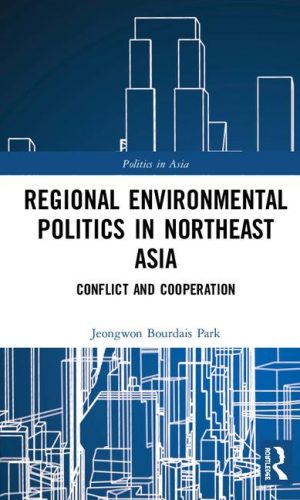 The share of global CO2 emissions from the core Northeast Asian (NEA) countries in 2015 was estimated to be as high as 33.63 percent. Representing 28.21, 3.67, and 1.75 percent of total global emissions, China, Japan, and South Korea were ranked the first, fifth, and seventh largest contributors, respectively. Some parts of China, the Republic of Mongolia, the Russian Far East, and Southeast Asia have long been on serious alert due to accelerated deforestation. With their rapid population growth and economic development, the core countries of Northeast Asia are responsible both directly and indirectly for numerous environmental problems. Urgent individual and collective action is required from the region’s governments.